FREEDOM IS A STATE
OF BEING — BE FREE! 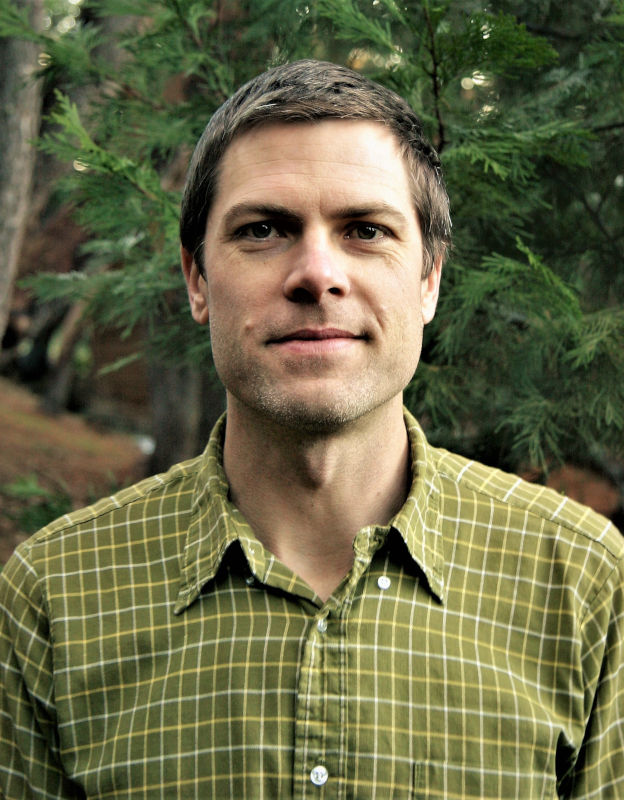 Jeff was born and raised in Northern California. He completed his B.A. degree in liberal studies with an emphasis in Spanish at Humboldt State University in 2002 and a Master's Degree in Physical Therapy from California State University, Sacramento in 2007. He has continued his education focusing on manual treatment techniques, most extensively in the Counterstrain technique. You can find more information about this technique at counterstrain.com.

Jeff moved to Southern Oregon in 2008 where he started a family and began his career as a physical therapist. He enjoys most outdoor activities such as mountain biking, kayaking, hiking, backpacking, and snow activity. Other interests include music, traveling, and gardening. Jeff feels blessed to live in Ashland, Oregon with his wife and two children.